Why should you care about the State Assembly?

My thoughts and prayers go out to those directly impacted by COVID-19 and their families. I know because I recovered from it. I'm uniquely qualified to manage our way out of this COVID mess:

Growing up and raising my family here, I know this district well. From serving as Menlo Park Mayor and Councilmember from 2010-18, I understand the role of state government. 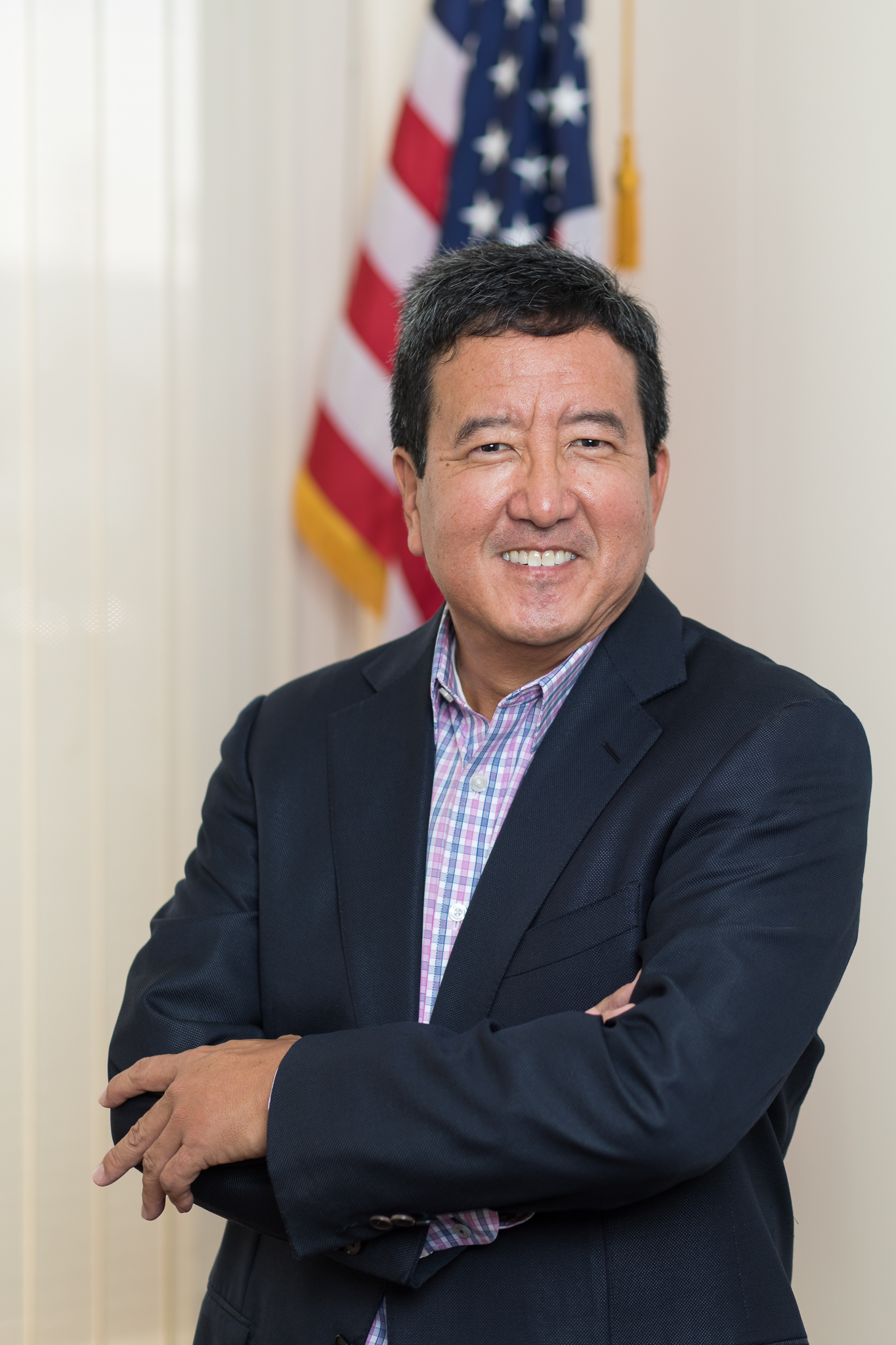 California is now a one-party state, no longer a healthy democracy generating bi-partisan solutions to problems.

Tell Sacramento that bi-partisan solutions are needed now by voting for Peter Ohtaki for State Assembly, a voice of reason.