I grew up here and love our City. I served on City Council from 2010-18, was twice Mayor and know how the system works. With a Harvard BA and Stanford MBA, I will bring a bring the needed analytical and fiscally-responsible point of view.

Take Back our Neighborhoods

Sacramento’s SB9 law took away our local zoning control and allows 4 housing units on your neighbor’s lot regardless of lot size, resulting in overcrowded classrooms and traffic. Unlike nearby cities, the Council Majority isn’t fighting to protect our neighborhoods. High-density housing makes sense on transit corridors and near jobs, not in our neighborhoods.

We need to reopen popular programs that enhance our community, like Burgess gymnastics, the Easter egg hunt, July 4th parade, holiday tree lighting, and the planning desk. Over the past four years, Menlo Park has suffered from a lack of leadership. The Assistant City Manager resigned, as did the Police Chief, Finance Manager, Chief Administrative Officer, Deputy Public Works Director, and Assistant Community Service Director. And the former City Manager resigned abruptly, before her scheduled retirement. The council majority cut 20% of our police officers, and we have 17% job vacancies in our planning department.

I will lobby for Federal and state funds to reduce traffic congestion, the main contributor to climate change. The $1.2 trillion Federal infrastructure bill and California’s $100 billion surplus are once-in-a-lifetime opportunities to improve mass transit and QUIET ZONES, unlike the Council Majority who wants to ban new gas appliances.

As both a dad and former Mayor, I’m worried about rising crime on the Peninsula. The Council Majority cut police during the pandemic. I’ll restore funding and provide our police officers the tools to keep our neighborhoods safe.

Please join my effort to bring Common-Sense to our city. And please contact me with your ideas: [email protected] 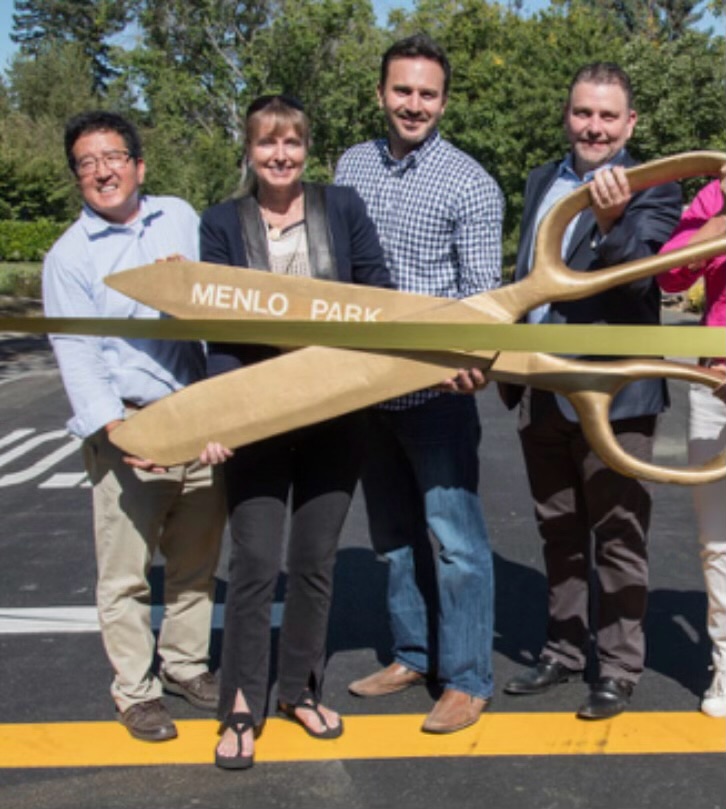 Honored to be endorsed by: 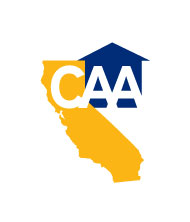